After meeting on TurkishPersonals.com, you and your newfound love will have the opportunity to watch a movie at home together. Here are some suggestions. 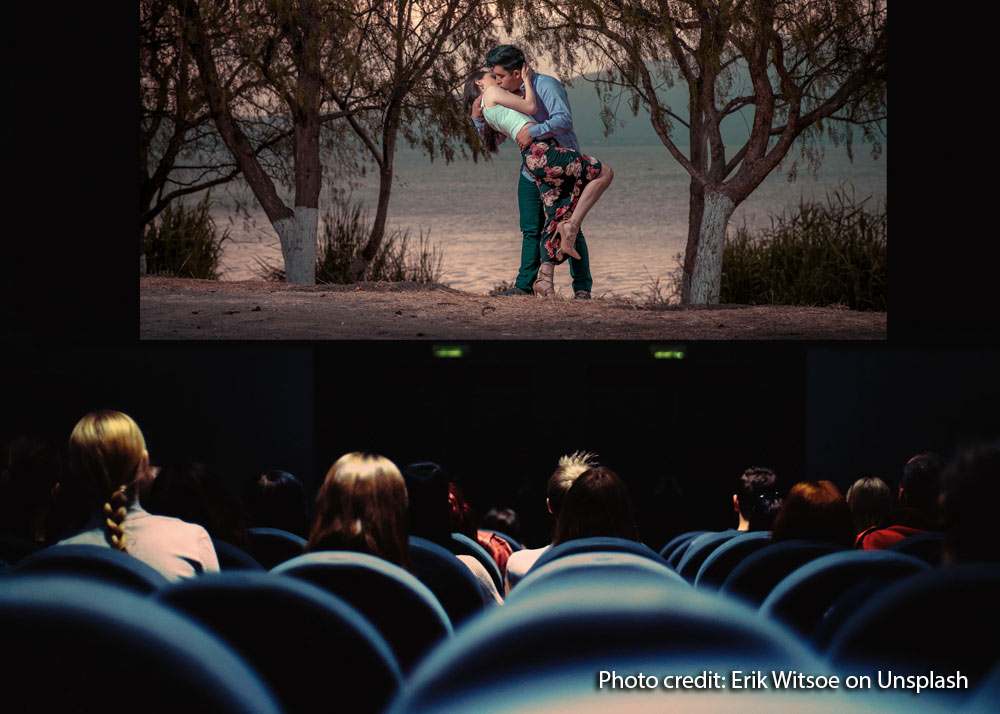 Efsun is now with the man of her dreams, Sinan. But her family is complicating things...

Three close friends who live together rethink their lives after one of them gets married and moves out.

The romantic love story of Kurt Seyit, an army major, and Sura, a Russian woman. Get wrapped up in this saga about love, betrayal, hope and friendship set during World War 1.

A hotel owner in a Turkish village called Cappadocia deals with a tenant behind on his rent and family conflicts with his wife and his sister. Based on Anton Chekhov’s short story The Wife.